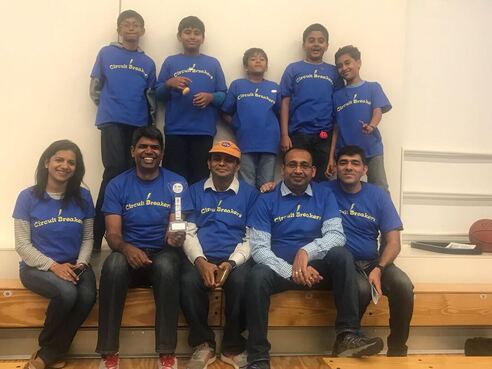 Third year of FLL: Into Orbit 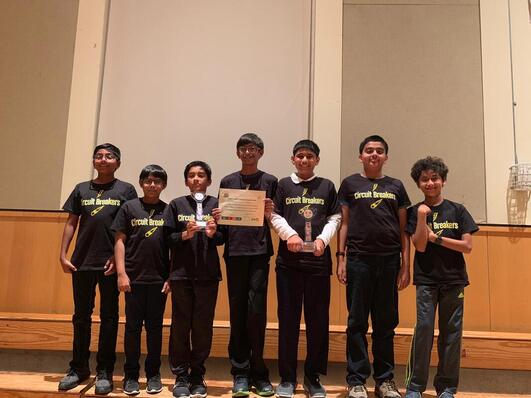 As it was our third year of FLL, our team worked extremely hard to complete as many missions as possible in robot game and make an innovative project. As to our surprise, our team actually advanced to regionals and got the robot game and project award. We were very excited for the next tournament to come. 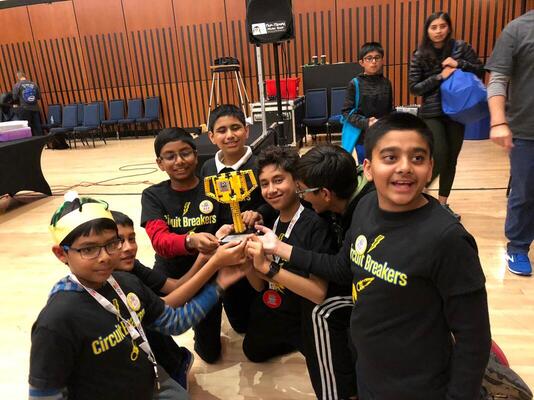 Since we knew the competition would much greater than before, we worked very hard fine-tuning our programs for our robot and improving on the design of it. This hard work paid off. During this tournament, out of the 38 teams that attended, we won the award for the best mechanical design which was a great achievement for us. 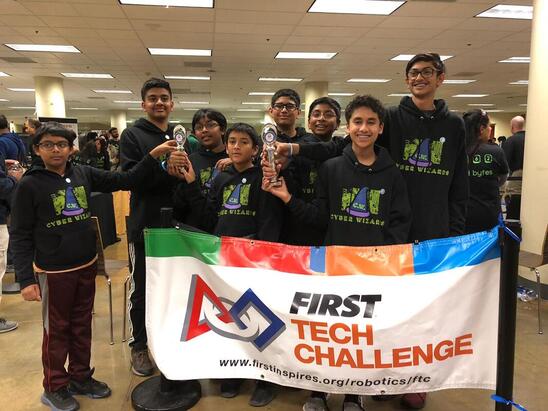 Since it was our First year of First Tech Challenge, we spend some time understanding the game mechanics and learning how to build and program as it was different than before. However, our coaches really helped through this tough process. Because of our hard work and the motivation from our coaches, we were able to win multiple awards.
Awards for Tournament